Windows of Opportunity - One YVRYUL

Blockchain emerges as Bitcoin’s underlying technology and presents itself as an alternative to some flawed yet often unquestioned pillars in our society, one of which is our financial system characterized by high transactional costs and reluctance to innovate. These transactional costs restrict access to billions of people in the world economy. Since their economic potential outweighs the banks’ transactional costs, billions remain without access to bank accounts, loans and the possibility of intangible savings. In contrast, Blockchain technology lowers these transactional costs to mere fractions and allows viable micro-financing solutions outside of the traditional banking system. Already, people without bank accounts worldwide have started to partake in a global economy through their smartphones. The world seems to come closer. As this technology expands towards application platforms and new ecosystems, a general understanding of Blockchain technology will become essential for future inclusion. Even 12 years into this technology, we are still in its infant stage, which is an excellent opportunity to create open, fair and inclusive environments. Windows of Opportunity is a series of animated photo-collages taken on passenger flights, which invites the viewer to leave the passenger seat’s passive position and question the status quo. The series encourages looking beyond the cryptocurrency and realizing the technology’s empowering potential through education and awareness. Now is the time to take up the opportunity and replace existing systems with empowering decentralized alternatives to shape a new global economy. Animated photo collage based on photos taken on passenger flights YVR (Vancouver) to YUL (Montreal), September 10th, 2019 4,000  ×  5,500 px, 01:00, MP4 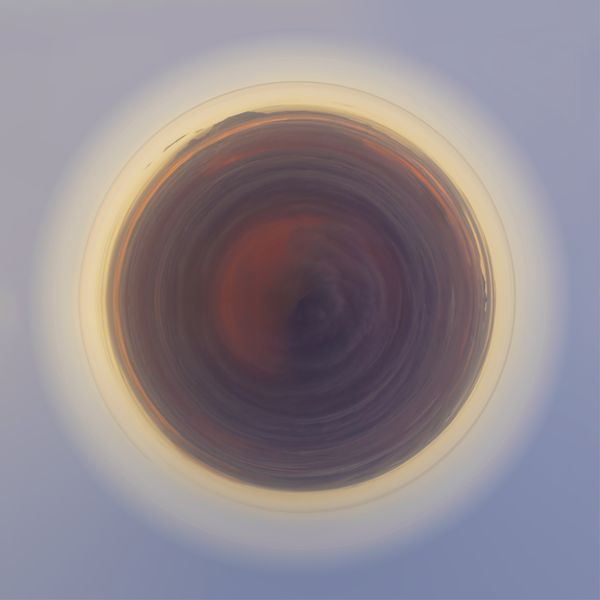 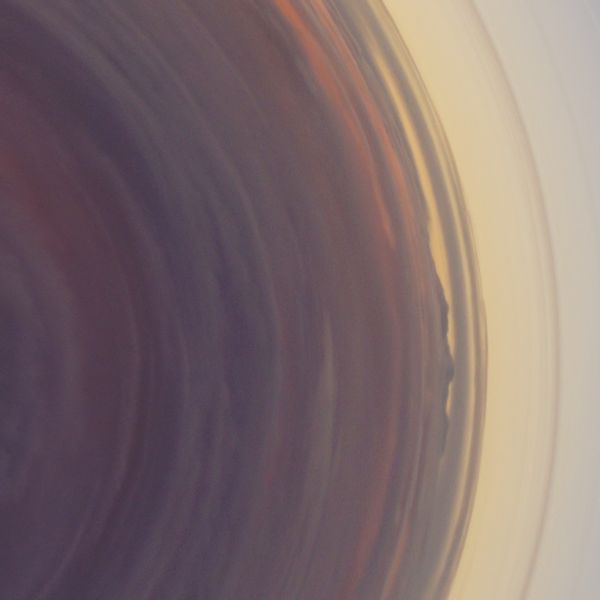 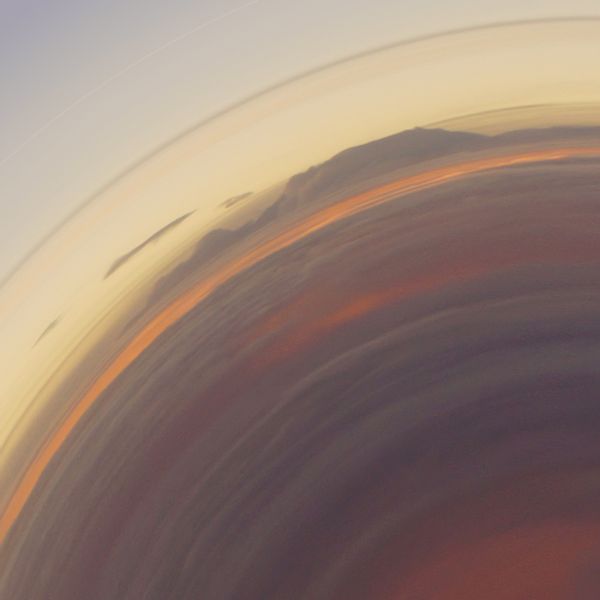 transferred the artwork to

rejected an offer for