The term 'eikasia' (Ancient Greek: εἰκασία), meaning imagination in Greek, was used by Plato to refer to a human way of dealing with appearances. Particularly, it is identified as the lower subsection of the visible segment and represents images, which Plato described as "first shadows, then reflections in water and in all compacted, smooth, and shiny materials". It is part of Plato's Analogy of the Divided Line. Audiovisual work realized using recovered video files from an old broken HD where I was storing footage of shadows. Here are the rescued ones. Music produced by @MouDktc O efecto defecto. From the Mixtape. 'A Taberna de Mou'. 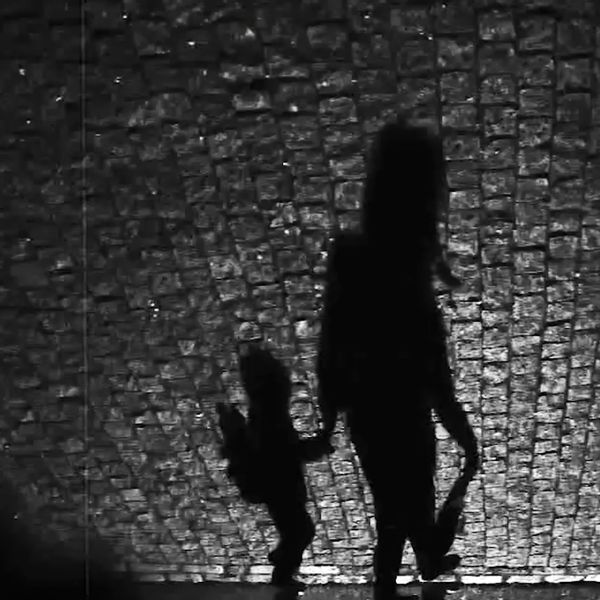 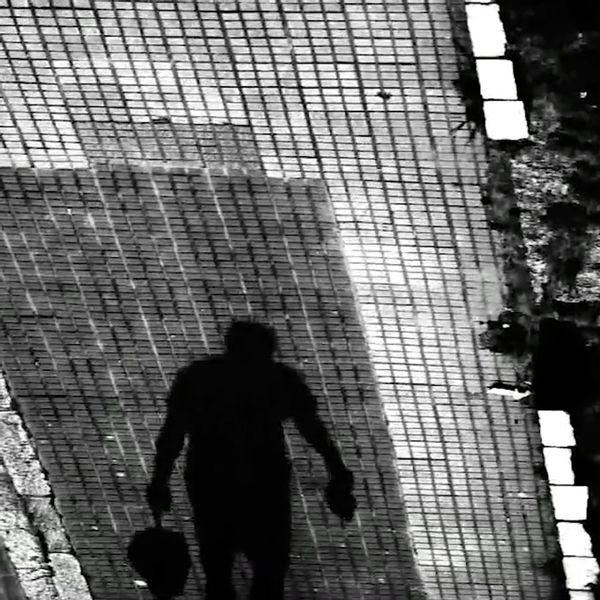 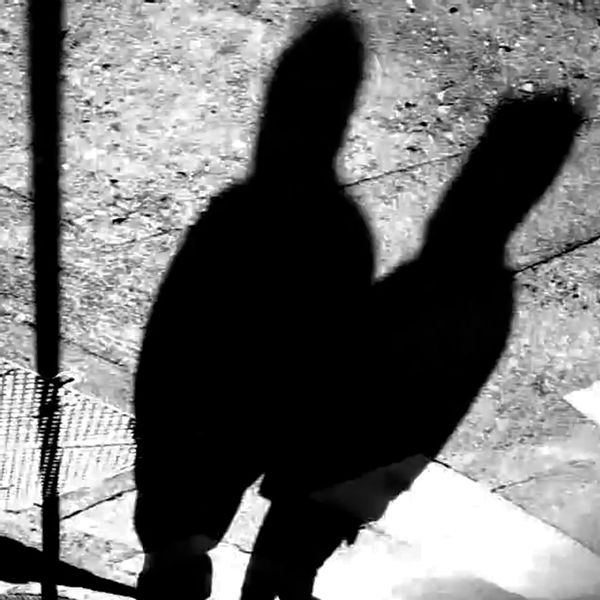 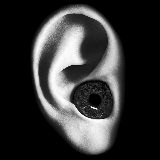