I Can't Breathe - A Spoken Word Film by David Bianchi

George Floyd's death sparked an outcry heard around the world. Celebrity Actor / Poet David Bianchi’s film, “I Can’t Breathe” (directed by Award Winner Ryan LeMasters) gives an honest and painful portrait of a man of color’s view on America’s new civil rights movement and the pain of black history in America. The film was broadcast live on KTLA 5 News Award-Winning Series “Breaking Bias” and was covered in the elite Hollywood trade Deadline. The film has roused critical acclaim across the country. "A gut-wrenching view at the pain of America. A Cinematic poetic force of nature." - Deadline - Hollywood. --Poetry Excerpt-- Is it really not enough when the rubber bullets fly When the world is enraged from watching a black man die? Gasping for breath and says I can’t breathe His esophageal tube collapsed under a man’s knee. Is it really not enough to wake in wake of hate Perpetuated by a system dating back to negro slaves Beat that black man make him pick cotton Shoot that black man he looks like he’s up to something! Is the American fury not enough for you Crowds plowed by vans driven by the men in blue? Who do you call when the cops are the killers? When the body camera footage shows you murdering my brothers and sisters Is the execution of man still not enough for you Jury judge and executioner by the man in blue! You look down at us for behaving like an angry mob If every man is created equal what gives you the right to play God? --- "These times are calling for understanding. The global movement to abolish racism is here," said Bianchi. "I tell the story honestly to offer a hopeful perspective on why the fury runs so deep." --- 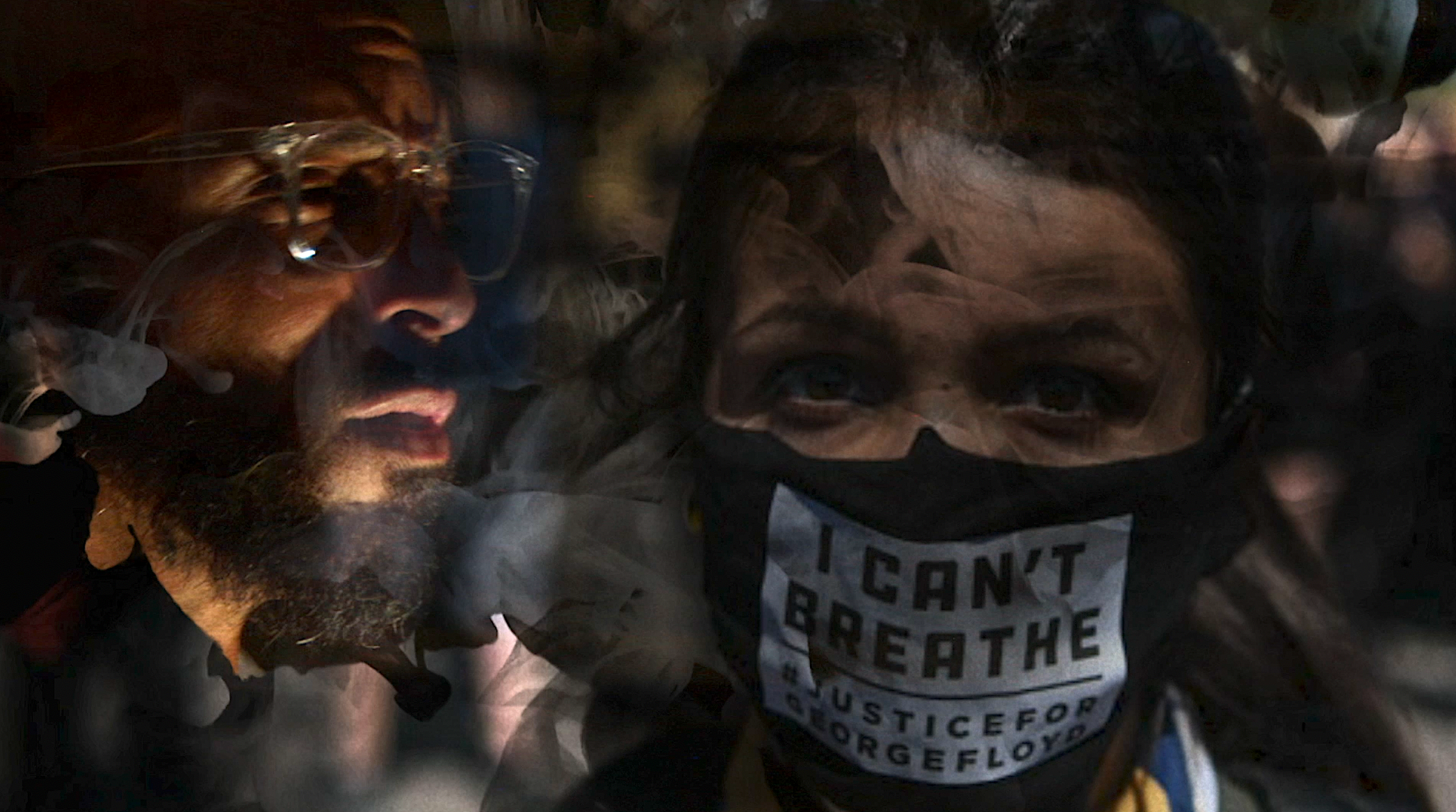 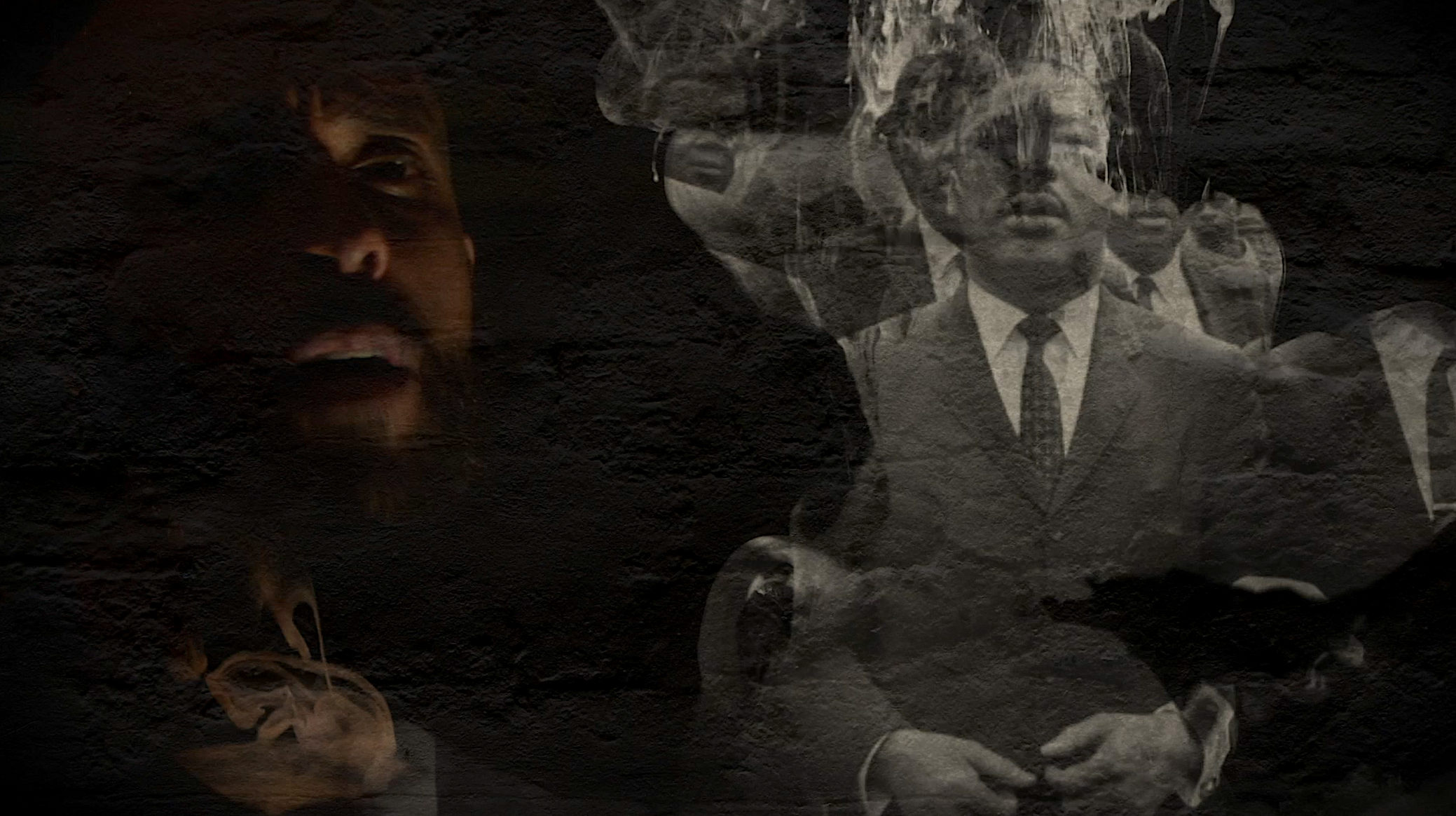 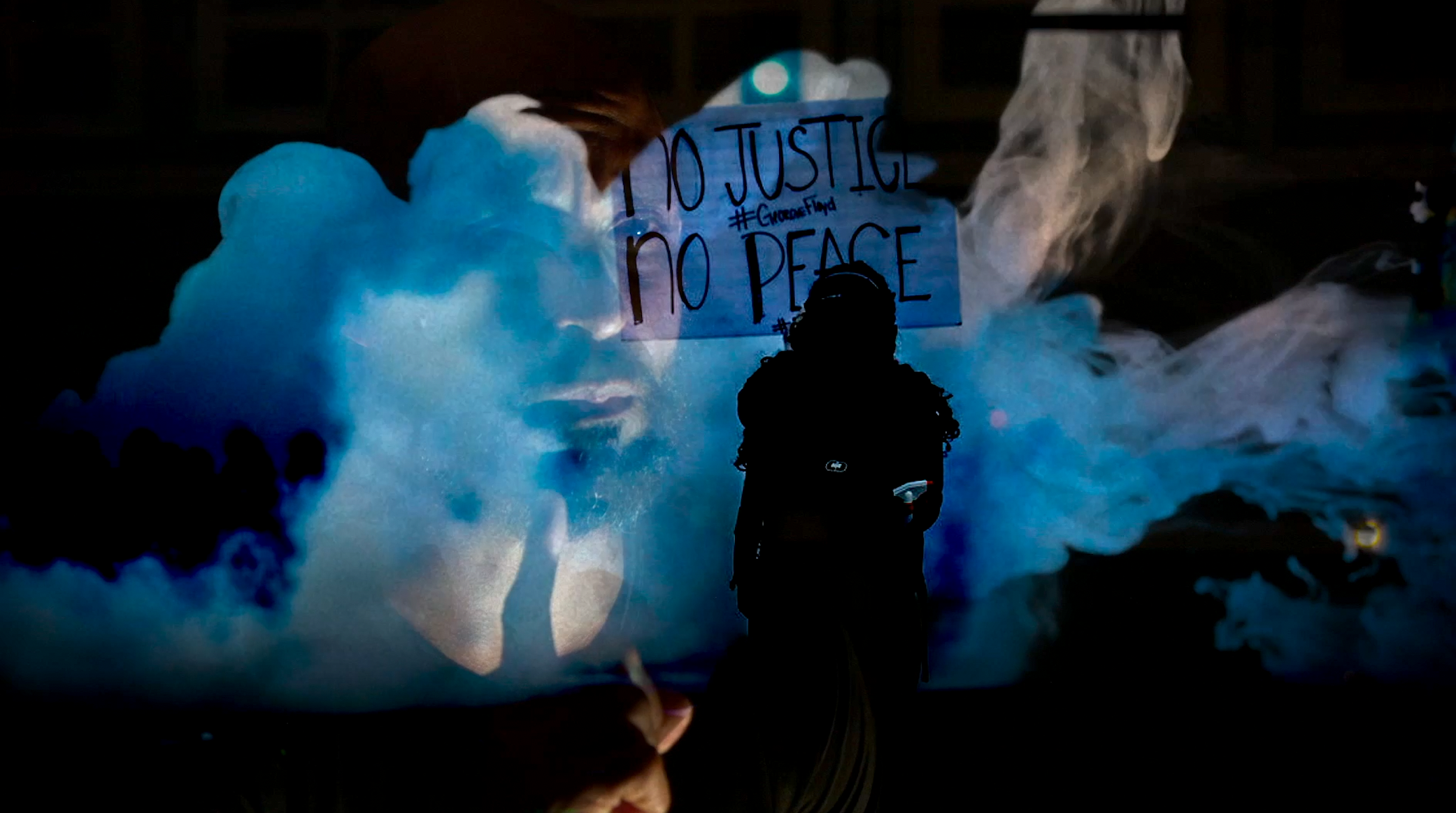 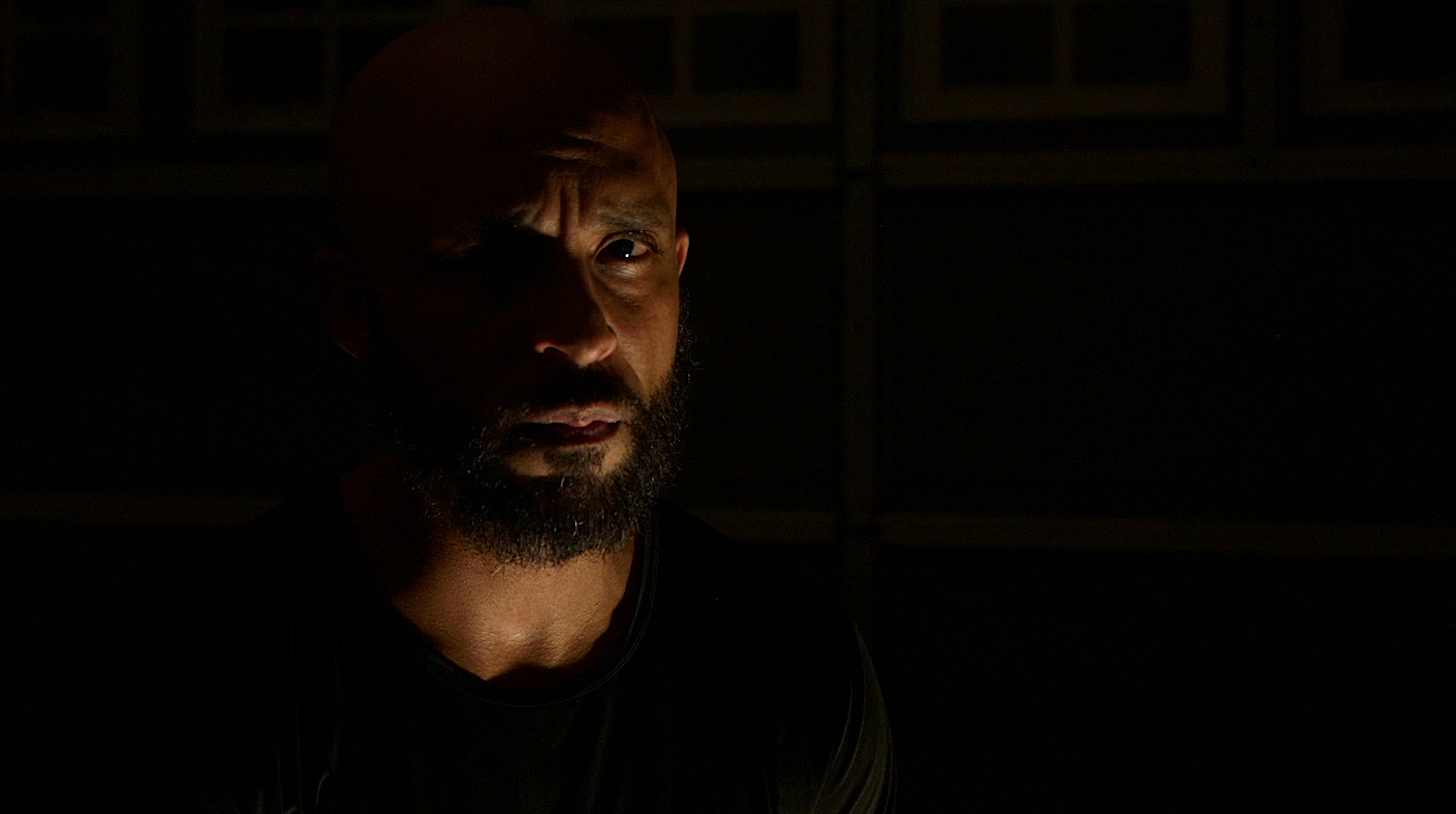 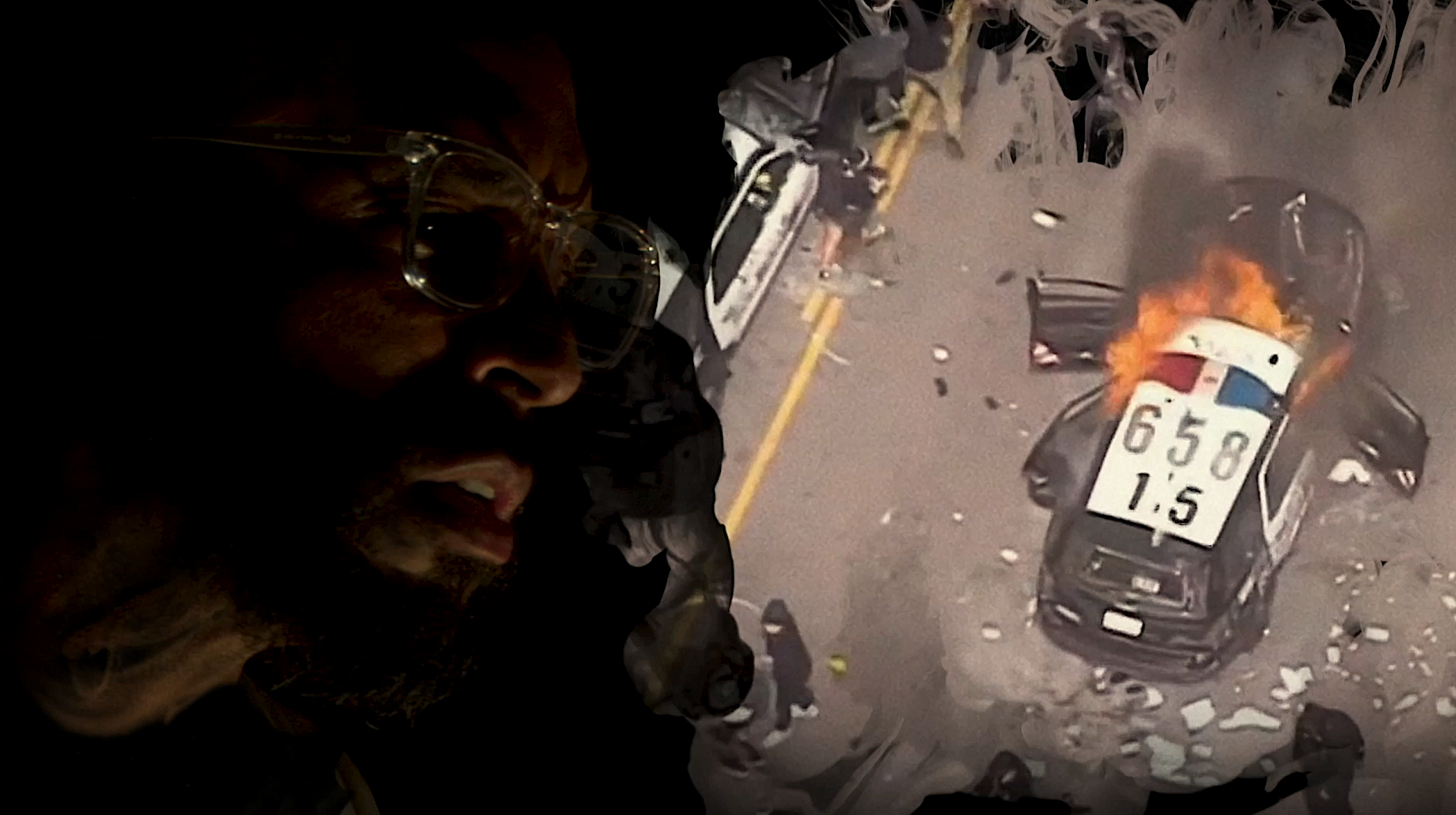 transferred the artwork to