Part of the infinite code, from an ancient stone tablet, discovered in December 2020, in one abandoned village in the north of Istria, less than 200 km from the birthplace of Nikola Tesla. Everything about it is still a mystery and there are no public statements around this controversial discovery. Only things that are confirmed are that it's on freestanding wall and not plugged in into any visible source of power. The village lies abandoned before the electricity reached the region. I managed to film this clip only few hours before they closed the whole zone around the village. 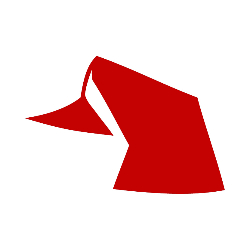 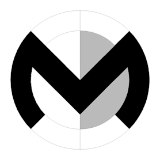