In 2018, artist Damon Davis was one of the inaugural creatives to be part of the Indelibl Artist Residency in Ghana. For one month Davis lived, learned, and created in Ghana, touring the country and speaking to Ghanian artists and citizens. Over his month-long residency, Davis wrote, directed and shot, The Stranger. The Stranger is an allegorical story about Davis, a Black American, returning to the place of his origin, West Africa. It speaks to the complex relationship between the Diaspora and the continental African people, as well as the rift that slavery created and the expectations of a person returning to a place they have never been. In the story, a Stranger falls from the sky in search of a castle and a queen. Along his journey, he meets a host of magical characters that guide his way through this foreign land. When he finally reaches his castle and queen, the two are not exactly what he expects. SYNOPSIS: A Stranger falls from the sky one day. He is in search of a castle and a Queen that was shown to him in his dream. In his search, he is taken on a fantastic voyage where he meets magical characters along the way. Will he find his castle and queen, and will they be the same as they were in his dream? Written and Directed by Damon Davis Produced by Damon Davis and Chris Renteria Edited by Damon Davis Art Design by Damon Davis Music by Damon Davis and Owen Ragland Cinematography by Damon Davis and Lawrence Kwakye Sound Mix by Matt Sawicki The Stranger - Sel Kofiga The Queen - Dalychia Saah The Sisters - Lola Ogbara The Chief - Damon Davis The Fisherman - Sel Kofiga Narrated by Ria Boss ©2021. Damon Davis. All Rights Reserved. 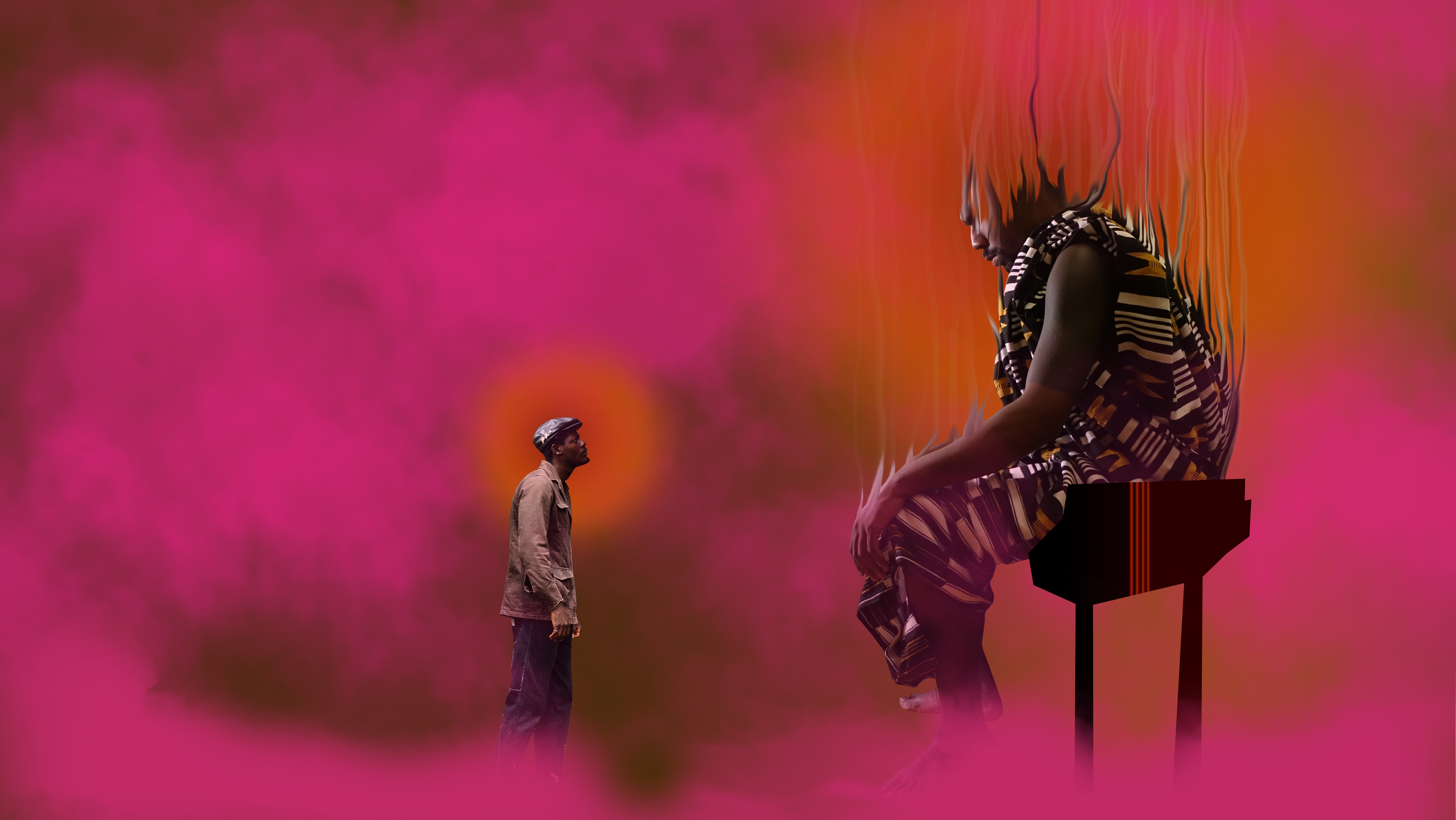 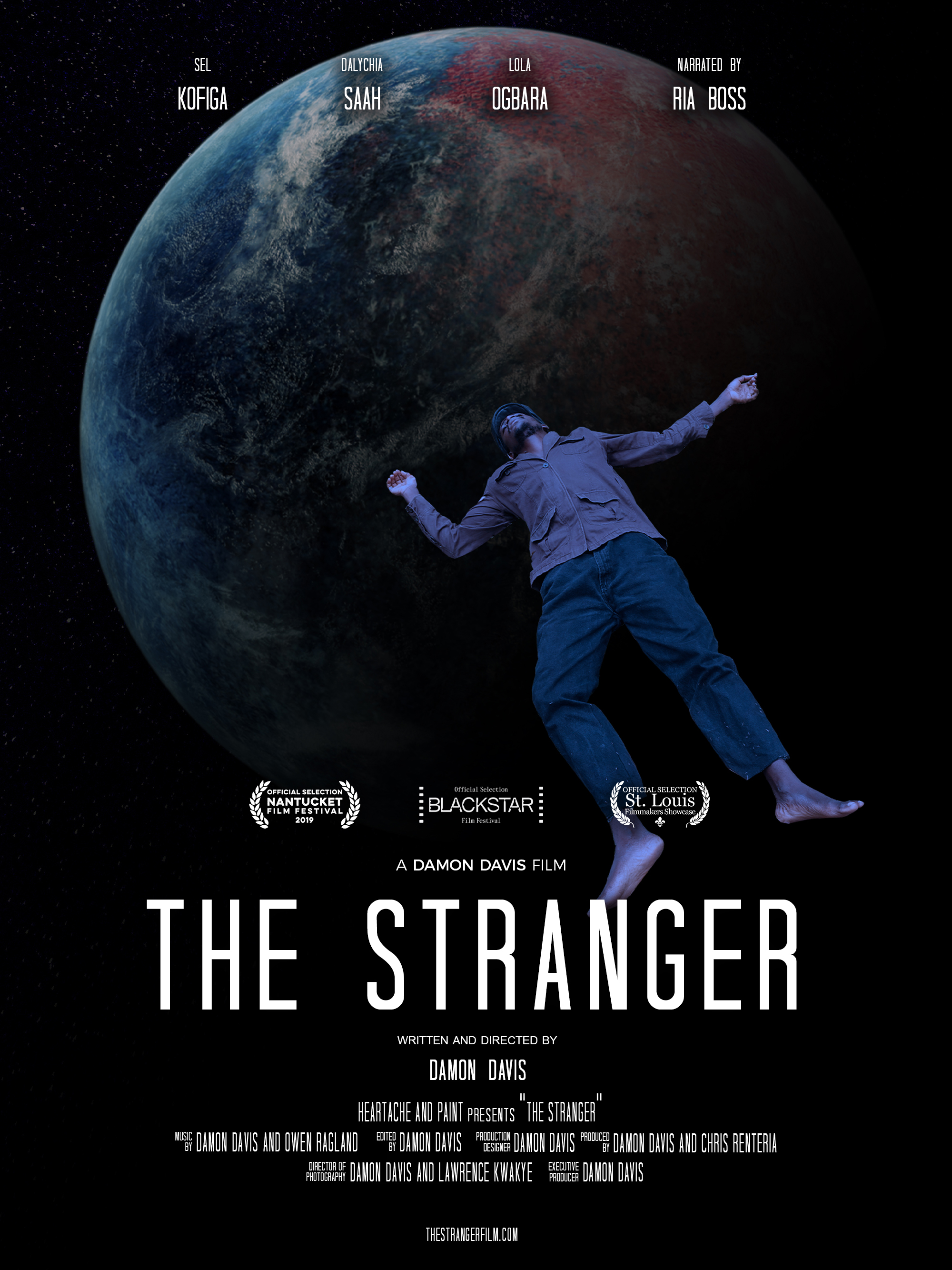 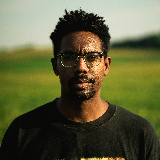