Over-illumination, overexposure, hyperlight... Milan is a city with a very high light pollution. Its light is the result of several urban elements all spread around: first of all the street billboards and buildings in the process of renovation, which also work as sets for commercials. "Milano 2001" is a photographic series taken at the beginning of the 21st century. The photos taken in reversal film large format (5x4") and long exposure, investigate the essence of light in a great metropolis. Photographed on a Linhof using Fuji Provia 100F Rdpiii 5x4" large format film. 5411 x 4300 px 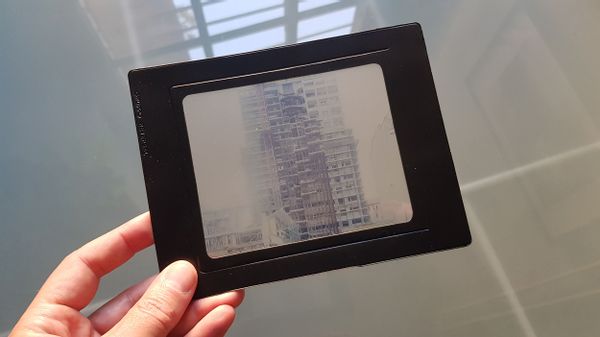 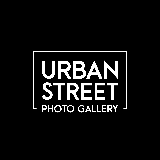